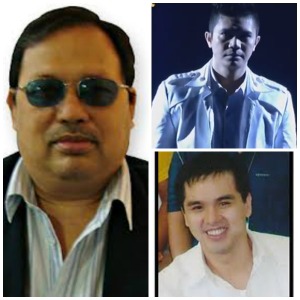 “The information that was exclusively given to me, that Vhong left the condo a little past one on the 17th of January. He stayed almost two hours inside the room of Deniece. They nearly met face to face that first night because a few minutes after, Cedric who was with a different set of men numbering 5 came with a woman who was not Bernice Lee but could have been a companion of one of his friends,” Calvento revealed. Read More……