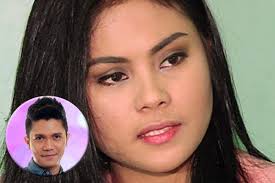 Anyway, her filed rape case against Vhong Navarro is still not coming out, but according to Tony Calvento, the very brave Filipino print and broadcast journalist who also helped Vhong Navarro to get the justice that he deserves, the resolution of the case will be coming out very soon. Tony also mentioned that a perjury case filed by Vhong is also set to come out in the near future. Read More…….

Suggested by the author